In ancient times, men wore just as much jewelry as did women, but throughout history and across cultures the popularity of men’s jewelry has waxed and waned. In the early history of jewelry making, men’s and women’s jewelry was mainly used to denote power and class; in fact only the most wealthy and powerful could afford to wear jewelry. In Ancient Egypt and Mesopotamia, jewelry wearing was common among both men and women. It wasn’t until later in ancient Greece and Rome that jewelry wearing was primarily associated with women, though wealthy men still commonly wore rings. Later in Europe, the practice of wearing wedding rings originated, but was relegated to women only. 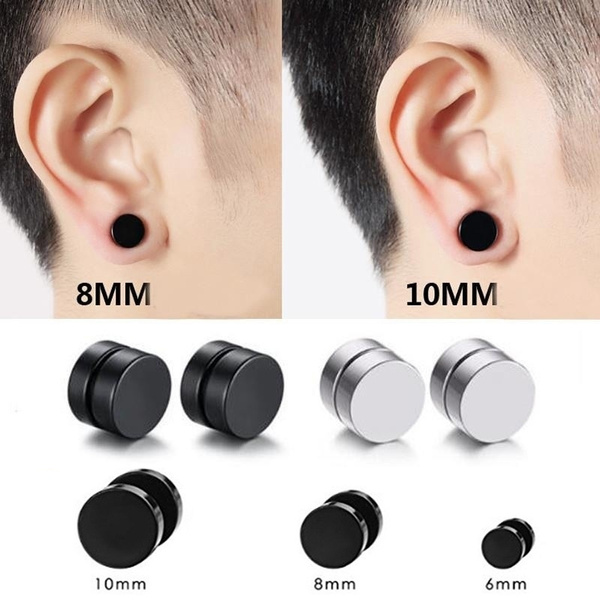 Fast forward to the early 20th Century, thanks to massive marketing campaigns launched by the major diamond companies, we now see the concept of a wedding ring for men and an engagement ring for women start to emerge. It became common for men to wear wedding rings during this period, but all other jewelry items were restricted to women. It wasn’t thought very masculine for men to wear any jewelry beyond a wedding ring. The years during WWII also saw a massive decline in the manufacture of jewelry for women as precious metals were used to fund the war.

In the late 1940’s after WWII had ended, men’s luxury  メンズピアス watches became more popular, as well as cufflinks and tie clips for those who could afford them. The theme of jewelry as an indicator of personal status and wealth continued. As the century progressed and certain metals and alloys became more readily available and affordable, jewelers began producing more items designed specifically for men. Meanwhile, culture norms governing what was considered “appropriate” for men and women to wear loosened and men’s jewelry became more prevalent. The 1970’s saw a rise in the popularity of chain necklaces for men, single earrings, as well as rings worn purely for decoration, as opposed to wedding rings only.

Later came the widespread use of jewelry as body modification in the form of piercings of the nose, eyebrows, tongues and other parts of the body, all of which has roots in ancient cultures but was embraced again in modern Western culture in the past few decades. Nowadays, celebrities continue to be the trend setters they always have been in terms of fashion and accessories and numerous male celebrities have been spotted wearing all forms of jewelry including pendants, bracelets, anklets, earrings, both single and double. Men’s jewelry now constitutes a very strong segment of the jewelry market in the US and Europe, with more and more manufacturers devoting their resources to develop innovative designs to satisfy the massive demand. No longer is jewelry the domain of women; there are more and more items offered each year in the form of men’s wedding rings, stud earrings, chains, bracelets and much more.…